In 2007, not very satisfied with the other options available, Ru Catania decides to self­produce the third album of his band WAH Companion.

The friend Fabio Cussigh, photographer and graphic designer, spurs him to do more, to give a name to the container and found a label to publish their own projects first, and then open up to other artists, not necessarily Italian.

The first album to be released by Lady Lovely is indeed "Quasi tutto liscio" by WAH Companion, while the second is "Romancing The Bone" by Betzy, joint project of Fabio and Ru.

In 2011, the musician and lawyer Tommaso Calamita, with his fresh Music Business studies, becomes part of the staff, bringing new energies and new professional skills. 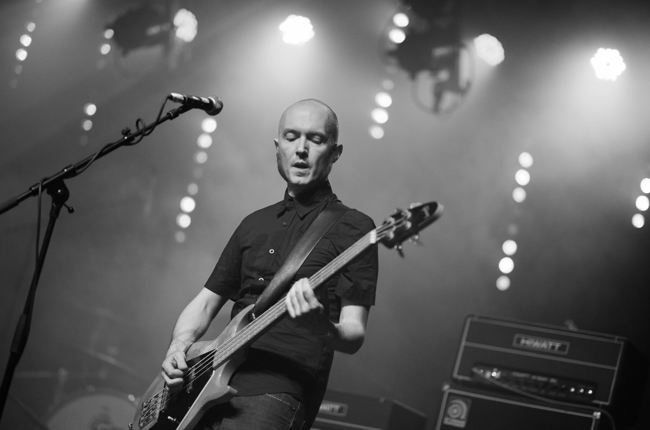 Born in Turin (IT), he plays with the Africa Unite for 15 years.
After leaving this band he moves to Brussels (BE), where he devotes himself to the label Lovely Lady, the creative space Codfish, and the band Driving Dead Girl with whom he tours Europe. He worked as a musician and producer of fifty albums, and played a thousand concerts. 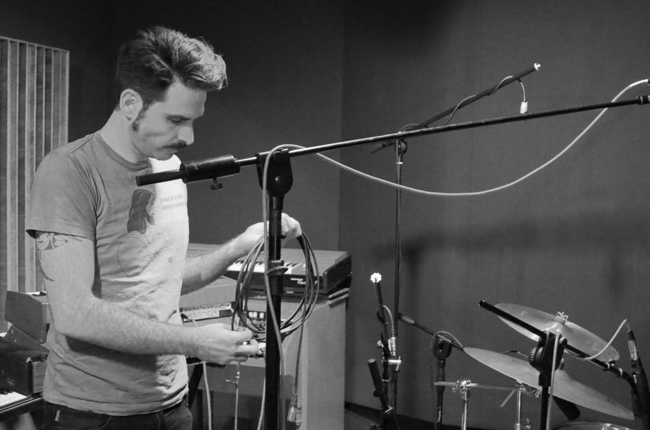 He was born in Rome, where he lives and works as a lawyer, and never stops studying Music Business.
He plays the bass in the music / literary project Bébé Donge and has played on several albums. He reads obsessively music journals, essays and biographies.
He buys and has a fair collection of original music.

Several friends have made and make possible the existence of the label with their work, their support, and their skills.